Here are the top 10 news from across the world.

Here are the top 10 news from across the world.
In the latest, powerful explosions shook the area around Ukraine’s Zaporizhzhia Nuclear Power Plant on Saturday evening and again on Sunday morning, the UN said, abruptly ending a period of relative calm at the facility. The COP27 summit finally agreed to establish a climate fund, but not all global leaders are happy with the outcome of the climate summit. In South Asia, Nepal held provincial and national elections that witnessed millans of millions who came out to vote amid political and economic instability in the country. Separately, all eyes have been on FIFA world cup 2022 and we get you all the details.
Click on the headlines to read more.
Explosions at Zaporizhzhia nuclear plant, Russia and Ukraine trade blame; IAEA condemns shelling 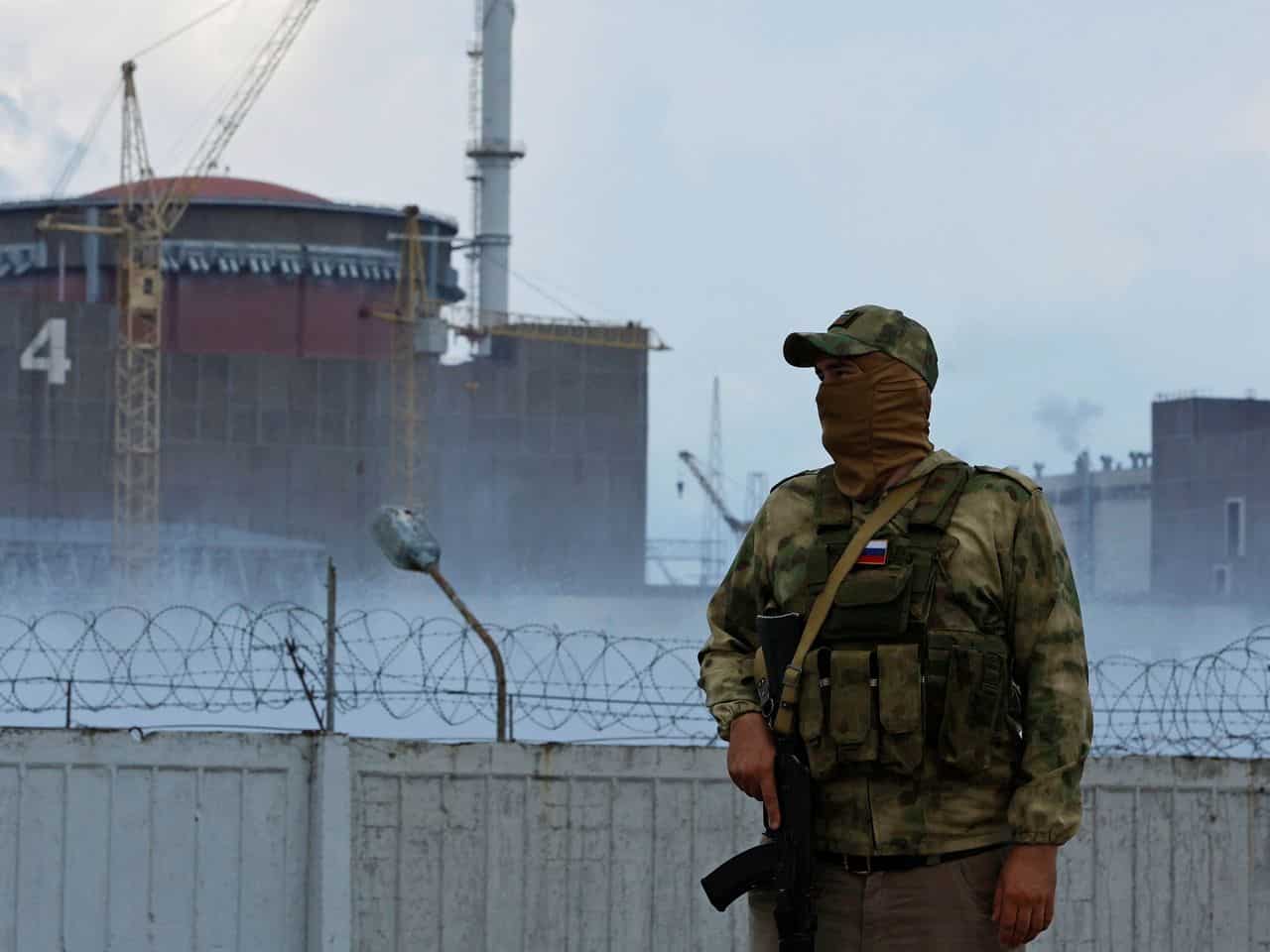 Powerful explosions took place at the Zaporizhzhia nuclear plant on Sunday (November 20). Both Russia and Ukraine have traded blame saying the other side shelled the power plant. The Ukrainian nuclear plant is currently under Russian control. Kyiv “does not stop its provocations aiming at creating the threat of a man-made catastrophe at the Zaporizhzhia nuclear power plant”, said Russian army in a statement, as per AFP.
COP27: Major takeaways from the UN climate summit; reactions from global leaders 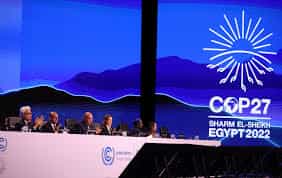 Nations reached a controversial final agreement at the COP27 climate summit early on Sunday (November 20) that creates a fund to help poor countries affected by climate catastrophes but does not intensify efforts to cut the emissions that cause them. The Egyptian COP27 chair made the final agreement’s text public and called a plenary meeting to quickly ratify it following challenging negotiations that lasted all night.
Türkiye launches air raids against outlawed Kurdish militants in Syria and Iraq 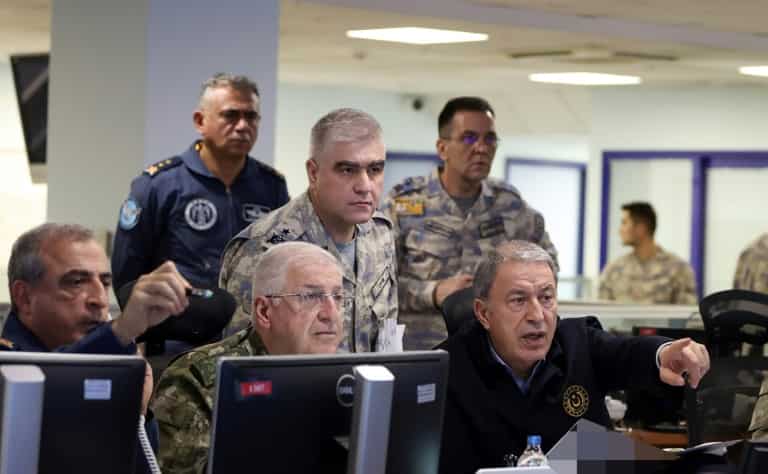 Türkiye launched Operation Claw-Sword air raids against outlawed Kurdish militants in Iraq and Syria on Sunday, almost a week after a deadly blast in central Istanbul, the defence minister said. “We are starting Operation Claw-Sword from now on,” said Türkiye’s defence minister Hulusi Akar as per an AFP report. A defence ministry statement said he directed the offensive from the air force operations centre with top commanders, before the planes left their bases to hit the targets.
Russia: Shivulech volcano shows ‘extremely high’ activity; may erupt soon, according to scientists 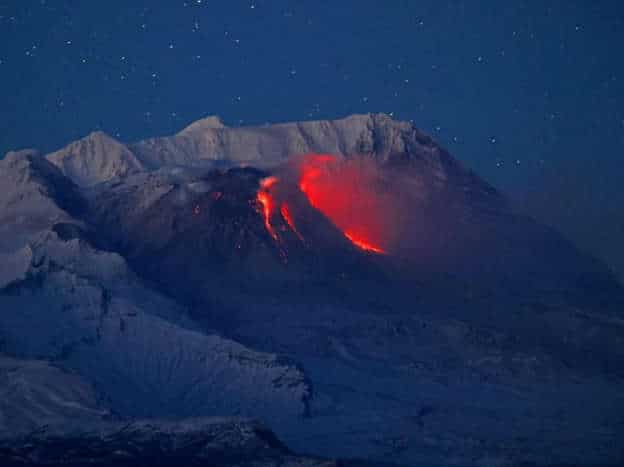 The Shiveluch volcano on the Kamchatka Peninsula in the Russian Far East has increased its activity and is now in danger of erupting violently, according to the Kamchatka Volcanic Eruption Response Team on Sunday.
“A growth of the lava dome continues, a strong fumaroles activity, an incandescence of the lava dome, explosions, and hot avalanches accompanies this process,” the observatory said on its website.
Nepal votes in twin elections amid economic and political instability; counting to start tonight 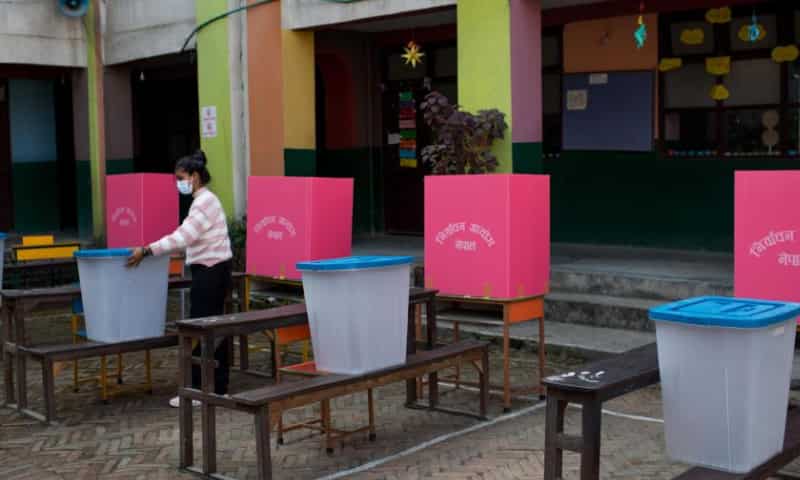 The second round of elections will be held since the dreadful Maoist insurgency in Nepal came to an end in 2015 with the adoption of a new constitution. The country’s monarchy was abolished in 2006 after the civil war, which had cost more than 17,000 lives and brought the erstwhile rebels into the government, came to an end. Since then, the Congress and a separate communist party have taken turns in power thanks to various coalitions between the former rebels and these groups.
Donald Trump and Saudi company collaborate on Oman golf project The Dar Al Arkan Global Company deal, which involves a division of the Dar Al Arkan Real Estate Development Company, comes at a time of increased hostilities between the Saudi government and the US administration of US President Joe Biden, who has a less cordial relationship with Saudi leaders than the previous administration of Donald Trump did. The project includes “Trump residential villas, a hotel, and a golf course”, according to the filing, adding that it will be “developed over 10 years on an area of 3.5 million square meters”.
WATCH | North Korea fires ballistic missile again, APEC leaders condemn test
'America's unknown child': Philapdelphia police identifiy boy found dead in a box 65 years ago
Arizona senator Kyrsten Sinema leaves Democratic Party, registers as an independent
Explained: ‘Edinburgh reforms’ chancellor Hunt outlines sweeping reforms for UK’s finance sector
Stay connected with us
© 2022. India Dot Com Private Limited. All Rights Reserved.