Top 10 world news Photograph:( Agencies )
Here are the top 10 stories from across the world.
G7 nations vowed to “urgently” implement a price cap on Russian oil imports with a view to cut a major source or Russian revenue.
At least 18 people were killed in blasts outside a mosque in Herat, Afghanistan just before prayers.

Read an explainer on how Biden’s curbs on chips to China is part of broader effort.
Click on the links to read the full report Afghanistan: Top pro-Taliban cleric among 18 killed; several wounded in blast at Herat mosque
Multiple casualties were feared in blasts outside a mosque in Herat, Afghanistan just before prayers on Friday (September 2), local media reported. “At least 18 people were martyred in the incident and 23 others were wounded,” Hameedullah Motawakel, spokesman for the governor of Herat province, told reporters. 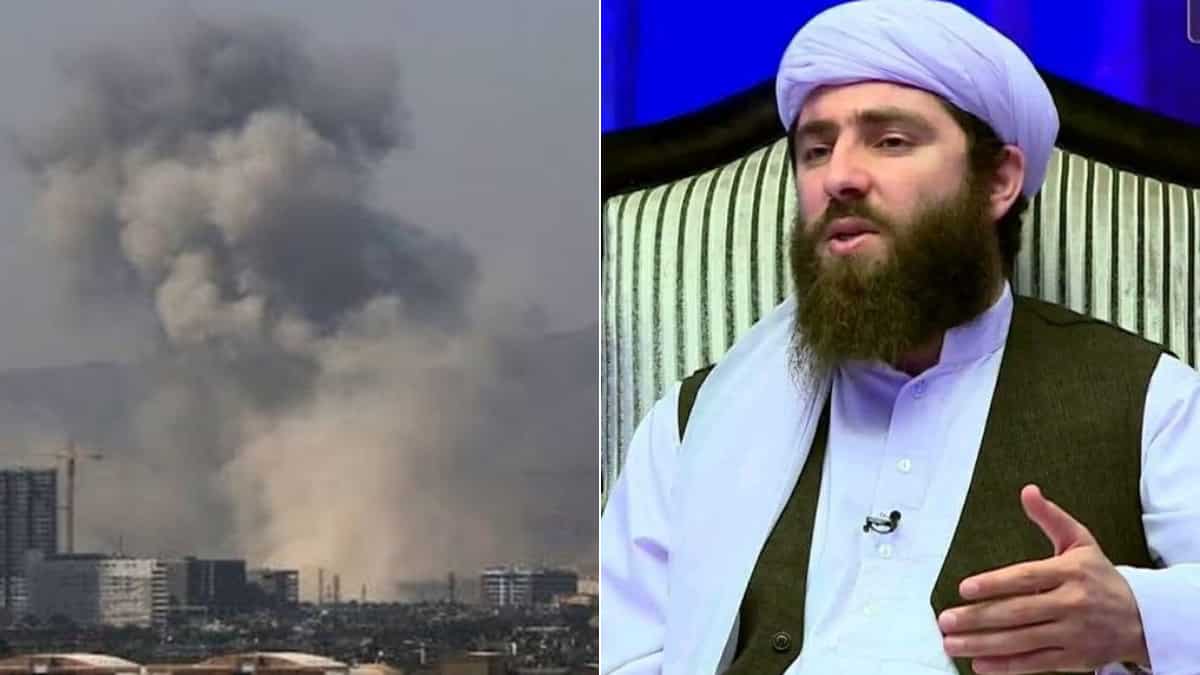 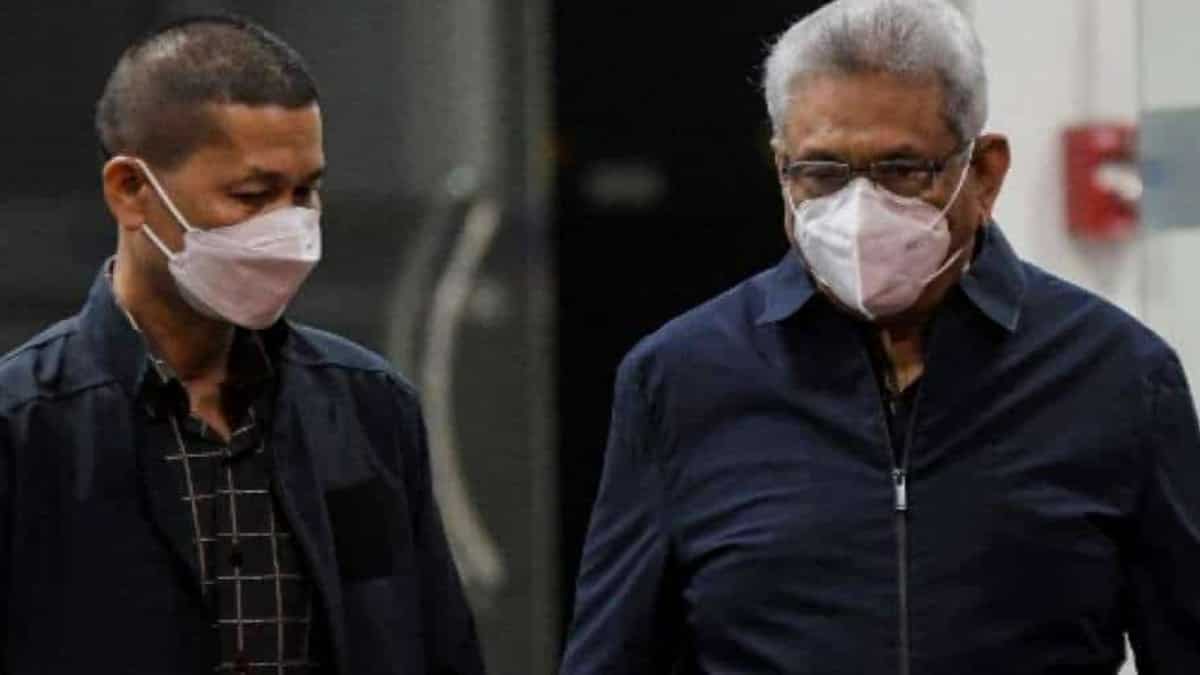 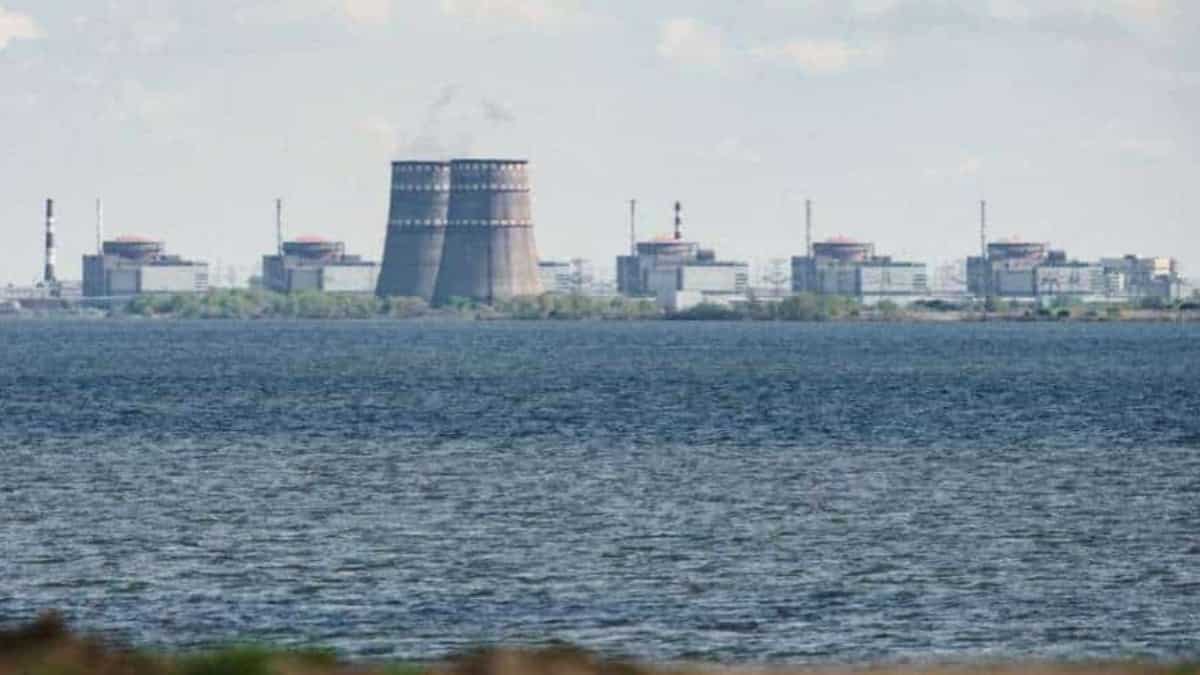 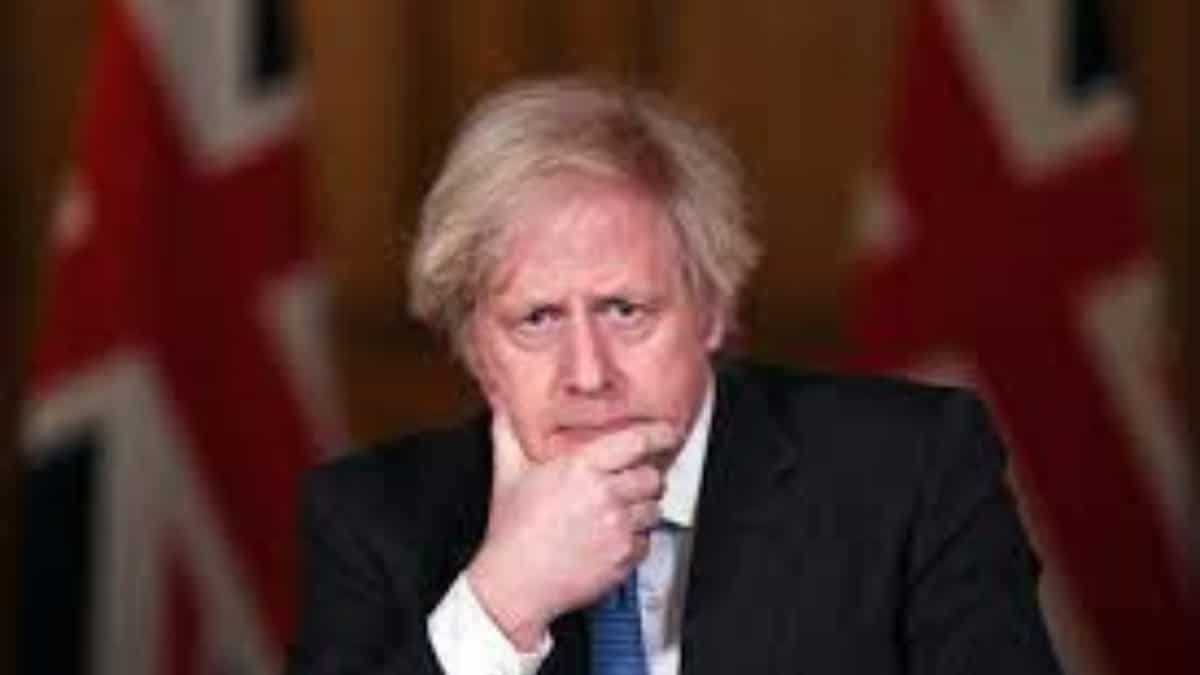 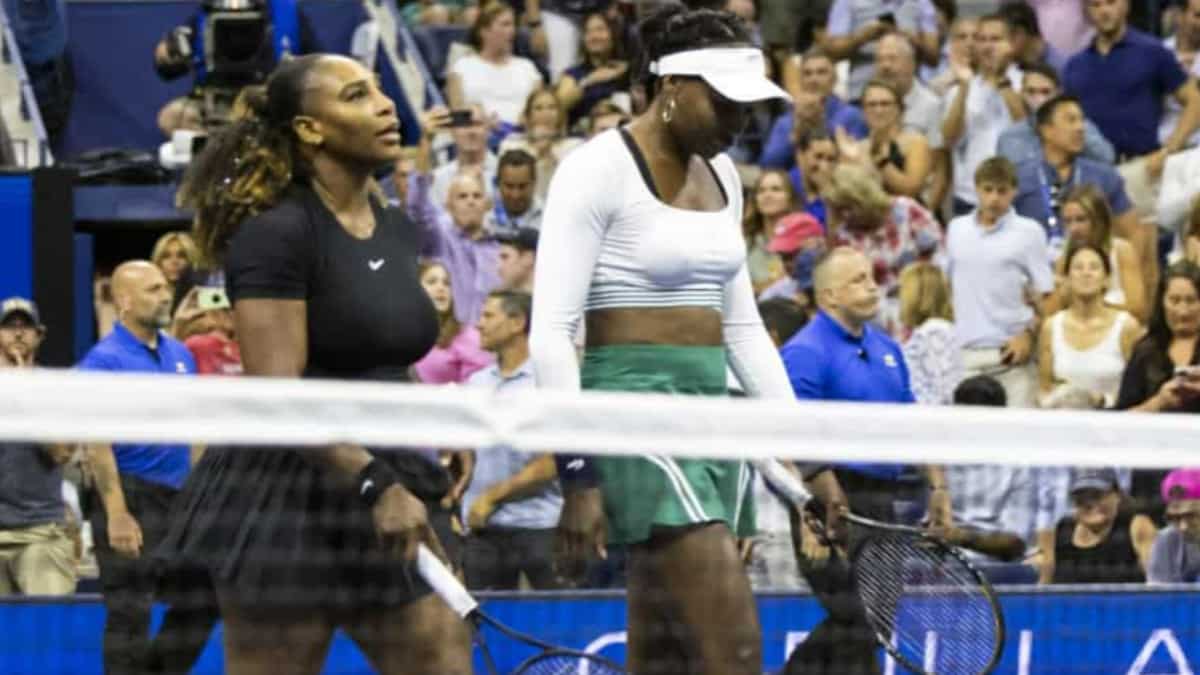 Fresh supply cut looming? Kremlin says Nord Stream 1 reliability is under threat
Kremlin Spokesperson Dmitry Peskov said on Friday (September 2) that reliability of Russian Nord Stream 1 gas export pipeline was under threat. As reason, he said that only one turbine was operational at the key compressor station. 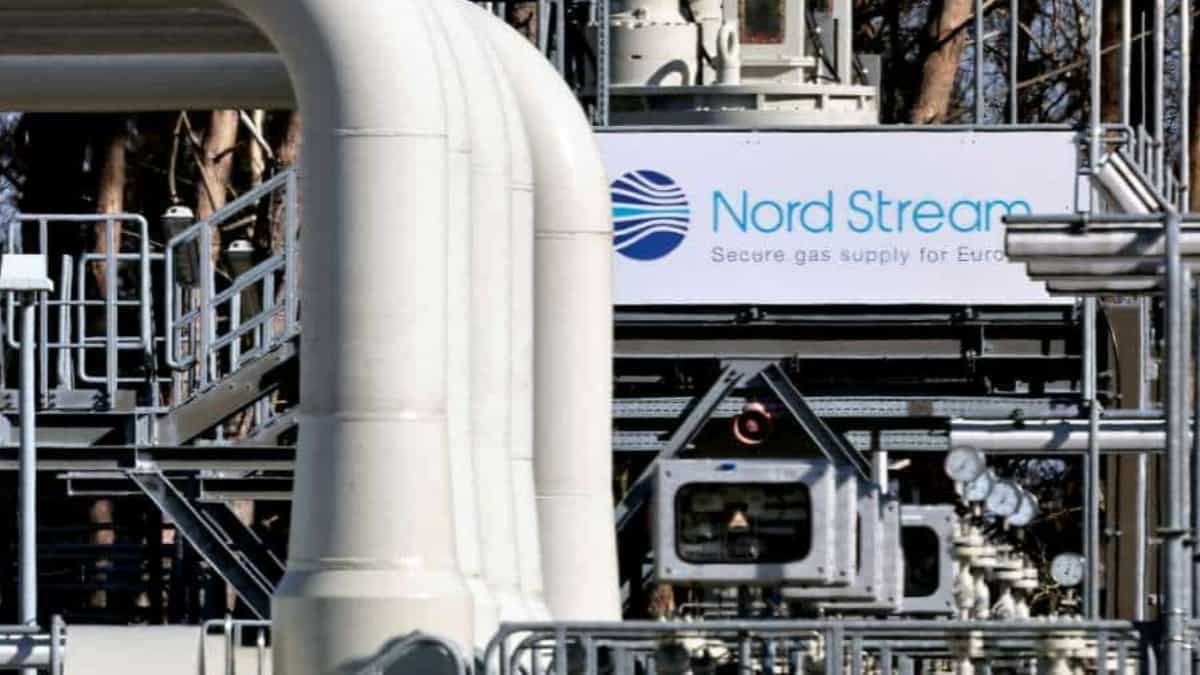 Indian-origin Laxman Narasimhan becomes new Starbucks CEO – Everything you need to know
Indian-origin Laxman Narasimhan will be replacing Howard Schultz as the new Chief Executive Officer (CEO) of Coffee giant Starbucks, the company announced on Thursday. Laxman, who was formerly the CEO of Reckitt – makers of Durex condoms and Mucinex cold syrup, will join the company on October 1. 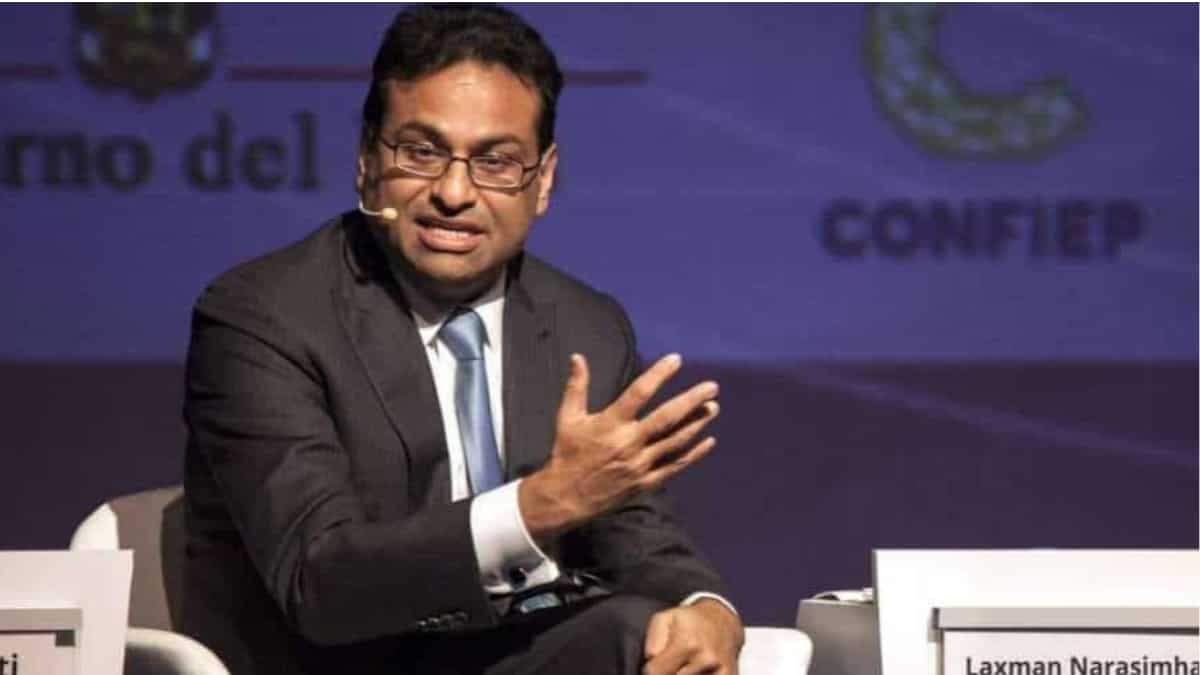 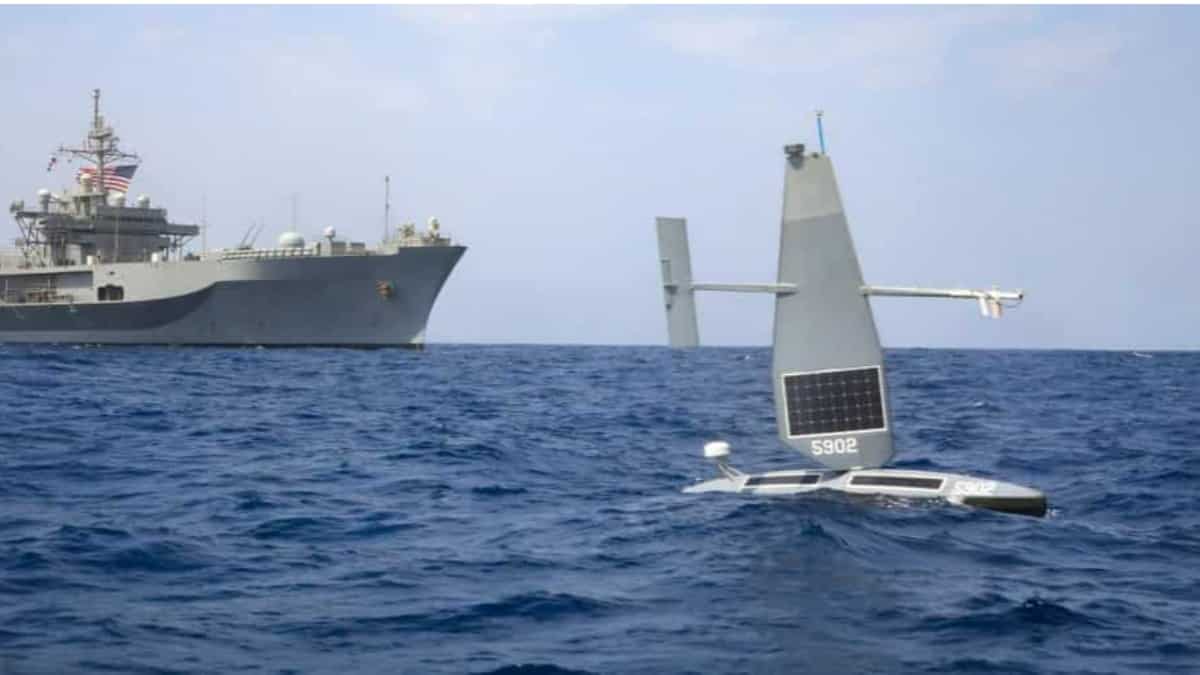 How Biden’s curbs on chips to China is part of broader effort
In a broader government effort to hamper China’s access to the most sophisticated semiconductors, the United States told chip designer Nvidia Corp to restrict exports to Beijing of two computing chips for artificial intelligence work. 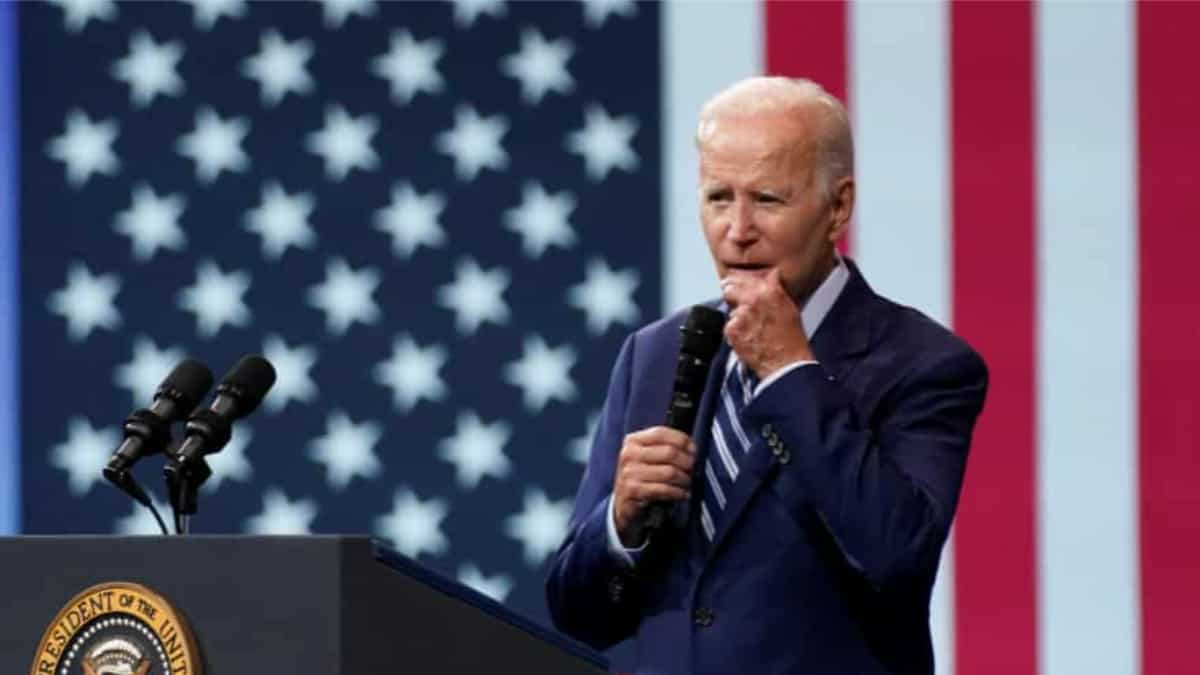