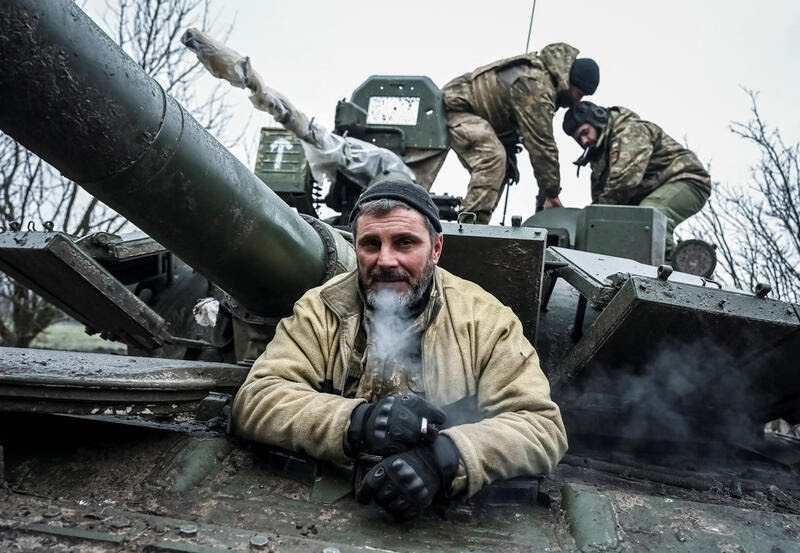 Russian forces have shelled the entire front line in the Donetsk region in eastern Ukraine, Ukrainian officials said, part of what appears to be the Kremlin’s scaled-back ambition to secure only the bulk of territory it has claimed. Here’s what you need to know about the conflict right now.
Japan, Britain and Italy are merging their next-generation jet fighter projects in a ground-breaking partnership spanning Europe and Asia that is Japan’s first major industrial defense collaboration beyond the United States since World War Two.
Chinese President Xi Jinping meets with Arab leaders today at “milestone” summits hosted by Saudi Arabia in a show of strength by Crown Prince Mohammed bin Salman as an aspiring leader of the Middle East and key partner for global powers.
President-elect Luiz Inacio Lula da Silva’s election team sued President Jair Bolsonaro, his running mate and two of his sons for abuse of power and attacks on Brazil’s voting system, both during the October election campaign.
Increased drug resistance in bacteria causing bloodstream infections, including against last-resort antibiotics, was seen in the first year of the COVID pandemic, a World Health Organization report showed. The overuse and/or misuse of antibiotics has helped microbes to become resistant to many treatments. 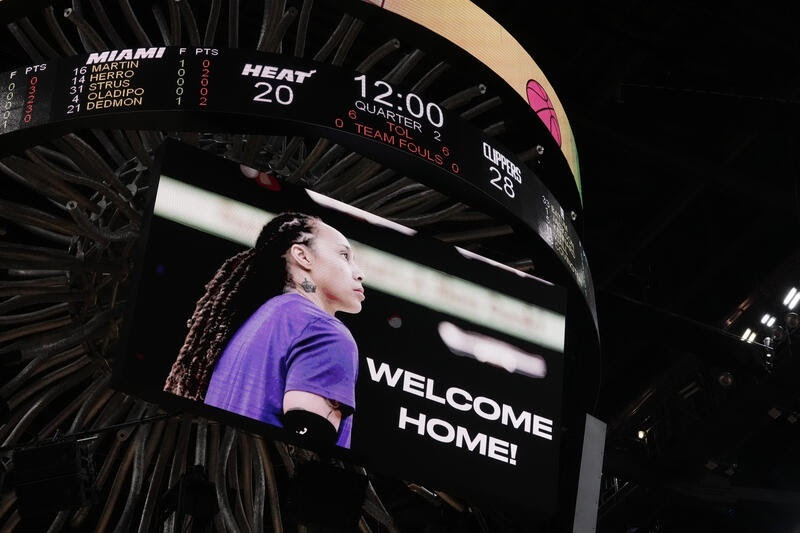 Basketball star Brittney Griner landed in the United States after 10 months in Russian detention that ended with a prisoner swap with arms dealer Viktor Bout. Paul Whelan, an ex-U.S. Marine detained in Russia, expressed dismay that more had not been done to secure his release.
Arizona U.S. Senator Kyrsten Sinema said she had switched her political party affiliation to independent, leaving the Democratic Party just days after it won a Senate race in Georgia to secure 51 seats in the chamber.
The House of Representatives gave final congressional approval to legislation that provides federal recognition of same-sex marriages, a measure born out of concern that the Supreme Court could reverse its support for legal recognition of such relationships.
Though the Supreme Court appears reluctant to free North Carolina Republican lawmakers from judicial scrutiny as much as they want on voting rules, the restrictions it may allow could still give politicians more power over the way federal elections are conducted at a delicate time for American democracy.
The House of Representatives backed legislation paving the way for the defense budget to hit a record $858 billion next year, $45 billion more than proposed by President Joe Biden. 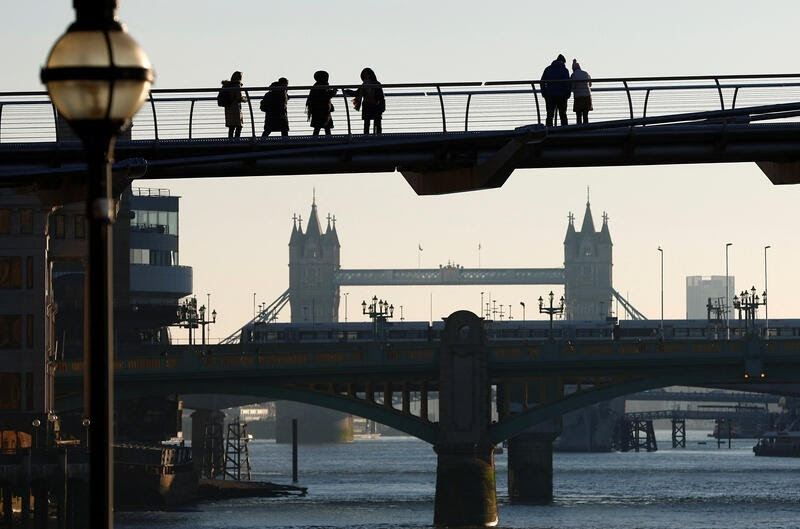 Britain set out 30 measures to overhaul the financial sector, including a repeal of “burdensome” EU rules the government says will unlock investment and maintain the City of London as one of the most competitive financial hubs in the world.
The number of oil tankers waiting in the Black Sea to pass through Istanbul’s Bosphorus Strait on the way to the Mediterranean rose to 20, Tribeca shipping agency said, as Turkey held talks to resolve an insurance dispute behind the build-up.
Canada’s TC Energy shut its Keystone pipeline in the United States after more than 14,000 barrels of crude oil spilled into a creek in Kansas, making it one of the largest crude spills in the U.S. in nearly a decade.
France’s state-controlled utility EDF said three of its nuclear reactors were “ramping up” production after repairs, while a power outage tested nerves in Paris and cold weather added to the strain on supplies across Europe.
Twitter will roll out new controls as soon as next week to let companies prevent their ads from appearing above or below tweets containing certain keywords, the social media platform told advertisers.
The Biden administration moved to block Microsoft’s $69 billion bid to buy ‘Call of Duty’ maker Activision Blizzard, throwing a stumbling block in front of the tech giant’s plans to rapidly expand its portfolio of popular games and catch up to bigger rivals.
Moroccan fans scramble for flights, Croats are hungry for more World Cup glory, and combative Dutch coach Van Gaal takes on the media