The DuckTales World Showcase game that was previously announced to replace the “Phineas and Ferb” Agent P’s World Showcase Adventure is officially coming soon. The game has been added to the Play Disney Parks app in the latest update.
The image shows Webby, Huey, Dewey, Louie, and Scrooge McDuck running across a globe between World Showcase pavilions.
Guests will help the DuckTales crew “defeat dastardly villains and recover the lost 7 Plunders of the World on an amazing adventure that spans the globe.”
It’s marked on the map with a little DuckTales symbol.
In previous iterations of the game, guests were given devices with which to play. With the rise of smartphones and the Play Disney Parks app, guests can now play on their own devices.
Disney had announced the game would debut in 2022, so we should know more soon. Stay tuned for more information about the DuckTales World Showcase Adventure.
For the latest Disney Parks news and info, follow WDW News Today on Twitter, Facebook, and Instagram.
Previous 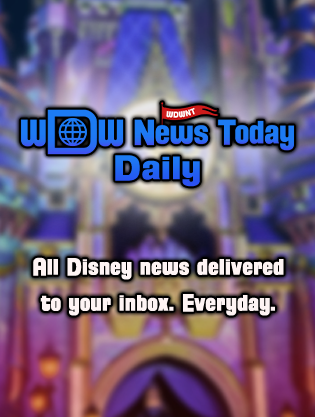